“My name is Daniella Mejia. I’m studying business management because I’m figuring that whatever I want to do, I’m going to have to learn how to manage my own business. I don’t want to work for anyone, so that’s what I’m doing.I grew up in front of the TV all my life. So meeting Samuel my husband was very fresh. He introduced me to something that was completely new and something I just fell in love with. We started traveling once we started dating, hitch hiking and just seeking. We ended up in a forest in a sustainable commune where they grew 90% of everything that we ate.” 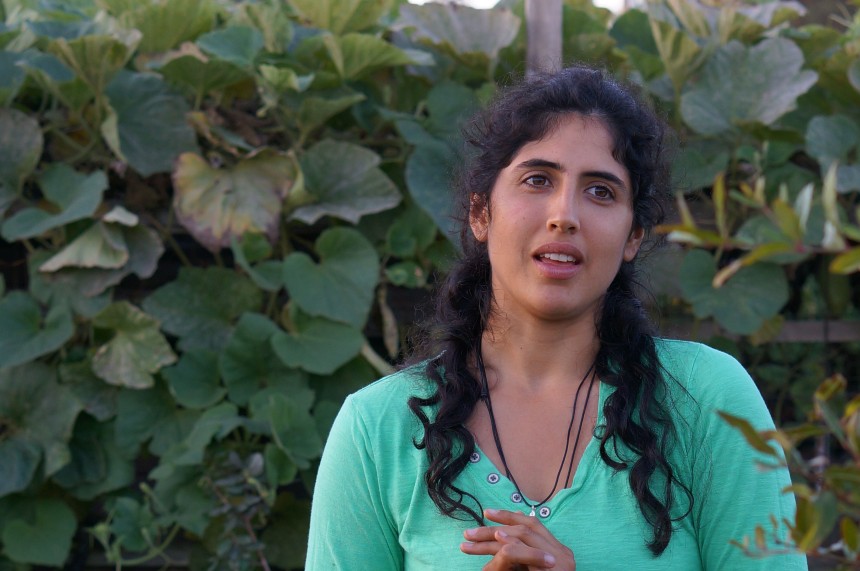 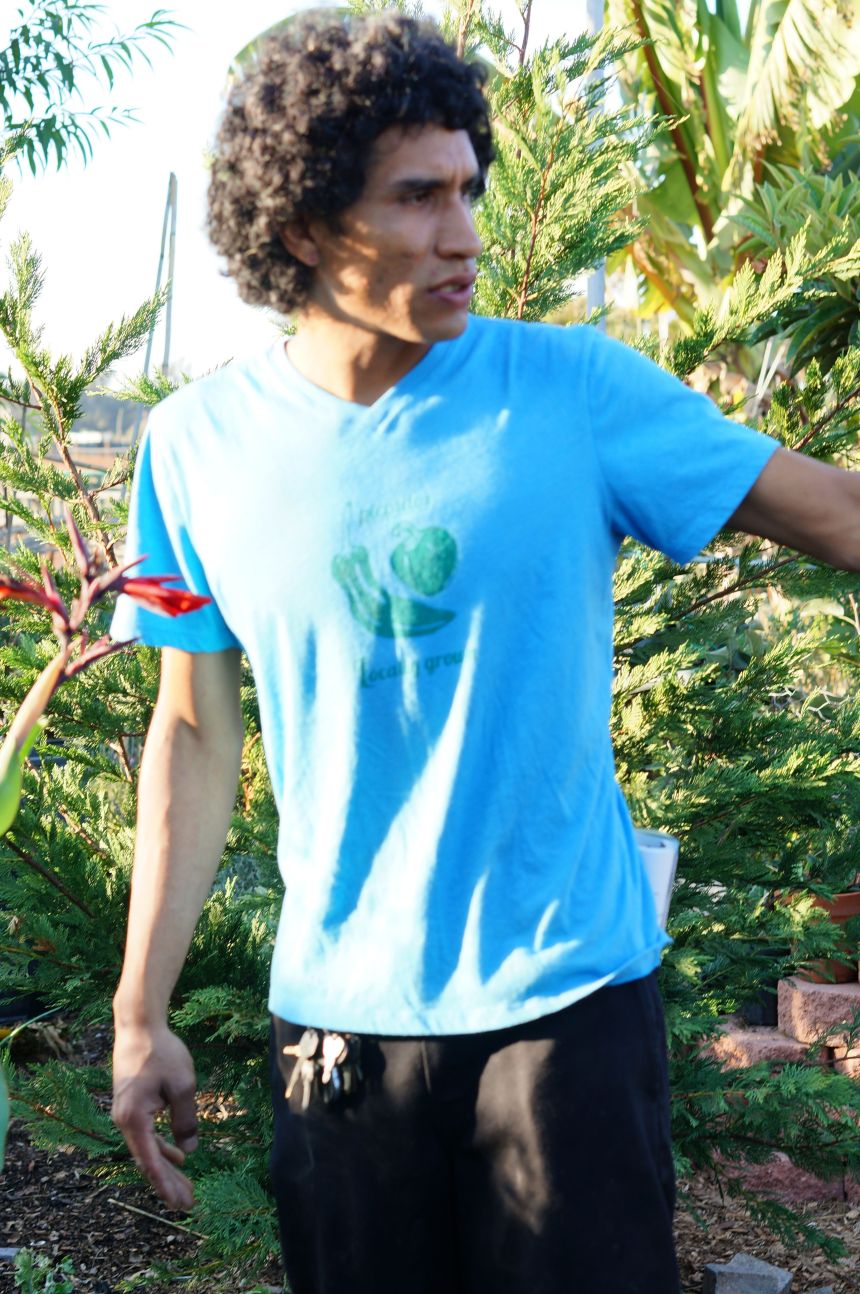 “Probably the experience I cherish the most is finding a new way to live, something that as a kid I would have never imagined possible because I grew up in front of the TV and in the house and not outside. So there in the commune in the middle of the forest, it was outside. Life was outside.” 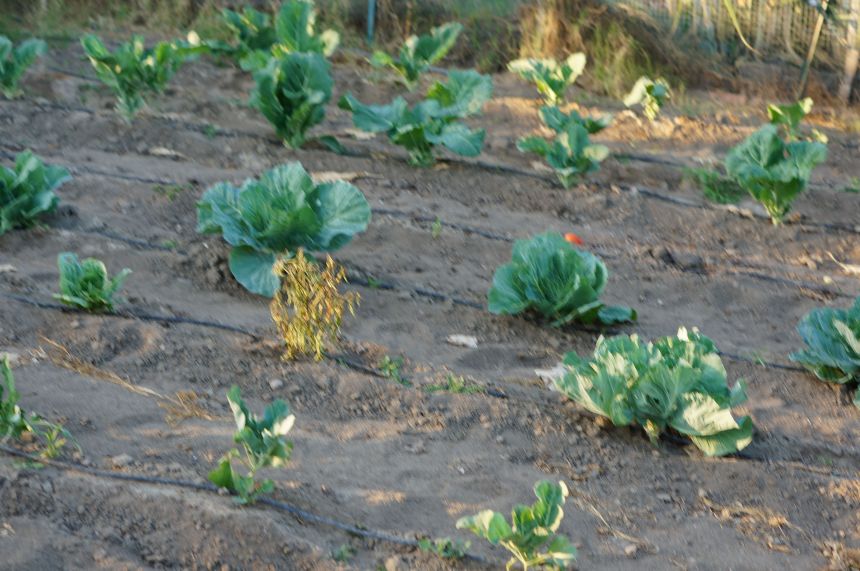 “Not having the option of having refined foods, not having ice cream and not having sugar. And instead having sugar from beets, sugar from the apple trees and the pear trees and the peaches that were growing there, it really reprogrammed my body by force because that’s all that there was. What I cherish the most is that my body was able to reprogram and my palate got cleaned out. When I got here, I was just like, I need to do something. I need to plant my own food.”

“I’ve heard people say, ‘Oh yeah, farming is becoming mainstream and it’s a fad.’ Well, who cares if it’s a fad? It’s productive that people are willing to get their hands dirty and willing to get to know their farmer and wanting to. It it’s becoming normal to know where your food is coming from. Let it be! Let it be!” 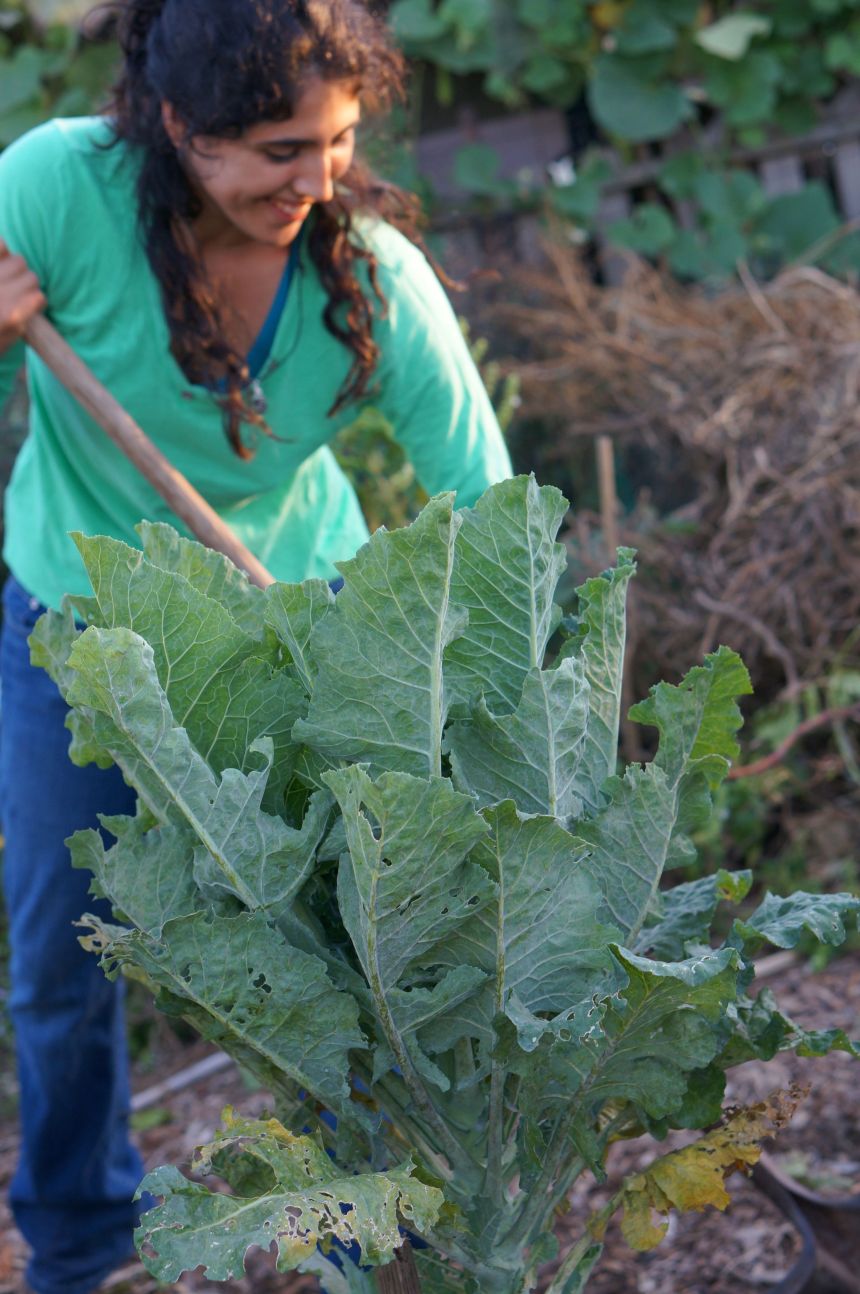 “Before I started completely relying on what I was growing, I used to price shop in stores and see where I could find the cheaper stuff. I became aware that organic food was not all that expensive. It’s just a matter of where you buy it. There are some areas, some stores that don’t sell, so you get things extremely cheap. But there’s nothing compared to growing it yourself, of course. What you’re not paying in the store, you’re putting as effort into the land. There’s a lot of reward that comes through that, but I think organic food is accessible to everyone. Everyone. It’s just a matter of what you choose.”